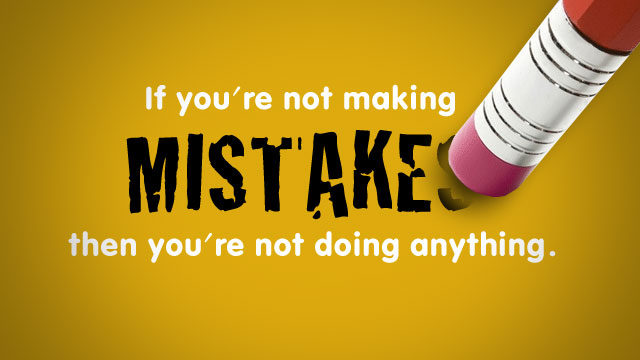 If you are reading this post because the title appealed to you, then the advice I read from copyblogger.net about negative titles works. I often speak in public as it is one of my hobbies. As part of my personal growth and development as a speaker, I believe in joining associations and groups of people who are either better speakers or very passionate about public speaking. Last Monday I paid a visit to the Professional Speakers club in Anaheim and having expressed my interest in becoming a member a few months ago, I was offered a speaking spot for the evening.

I had very little preparation, but I accepted the challenge and decided to give a speech that I had given before, but I was to use 20 minutes instead of the 60 minutes I had used in the past to deliver that speech. I quickly sat down, thought about what to take out of the speech and what to leave in. The process was fun and the experience was priceless. I had a great time on stage and at the end of my presentation I had a round-robin evaluation from the club members in attendance. From that single speaking opportunity, here are three of the most valuable lessons I took away:

For a speech that I gave with not much preparation, I thought it went very well and the feedback I received was great. Speaking without or with little preparation is a challenge I welcome as stage time for me is priceless. Which one of the mistakes above have you made in the past? What are some of the things not to do on your list when speaking in public?