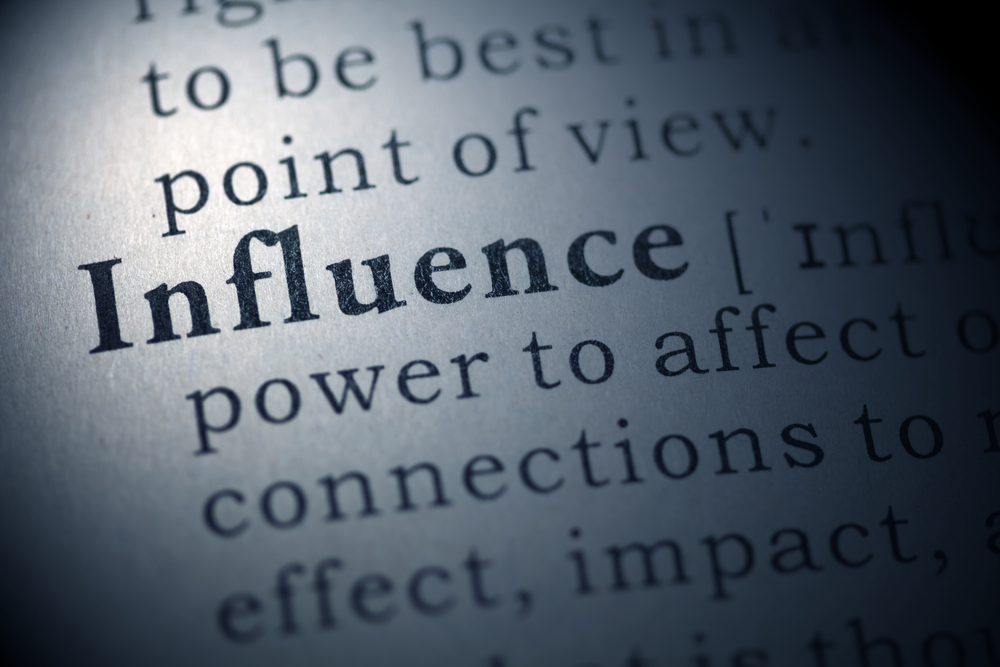 There are probably a few people in your life who have a great influence on you, just like there are in mine. Those people could be in your family, at your workplace, in your church, or any other place or group you are affiliated with. To have an influence on someone is to be able to impact positively or negatively the decisions that person makes. For example, most people are influenced by their parents and close family. However, in general we are influenced by people we spend time with. That is why it is important to spend time with people whose influence is positive, and not negative.

Regardless of the circles of people you currently frequent, you are already having an influence on them. In order for that influence to be increased, there are a few key personal attributes you must pay more attention to:

Exhibit competence in what you do, become reliable by being true to your words, and develop genuine care and affection for others. Those are just three basics attribute you can bring to your awareness and develop more if you want to have a greater influence on people you interact with. What other attributes can one develop to become a person of greater influence?