Back in 2015 I started the year with a list of over 12 big goals that I broke down in with monthly milestones. At the time I met with my mentor William Wimberly and after getting his insights, I realized that I had too many targets and I was likely to hit none. There is truth in the saying: “If you run after two hares, you will catch neither.” It took me failing at almost every one of those goals to realize that. 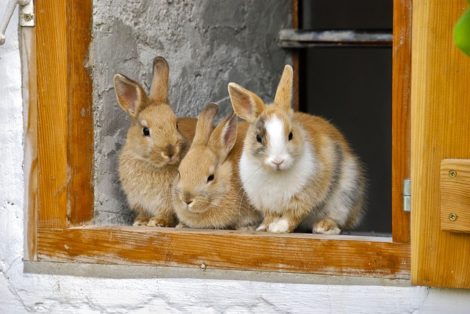 Now, I start every new year with a list of 3 to 5 goals. I was inspired after reading the book The ONE Thing: The Surprisingly Simple Truth Behind Extraordinary Results by Gary Keller. One of my goals for the past two years has been to start generating some amount of passive income. I have worked on a few projects before that have earned me in total less than $50 monthly this far, but I took my biggest earning project offline because of the direction the project took.

This morning I was inspired by this story I read on Product Hunt: 7 Steps to Building A $5,000 Per Month Side Project and decided to get back on that passive income from side projects horse. I will publish a few ideas and post progress with my work as I advance. In the meantime, go read the article on Product Hunt and get inspired too.